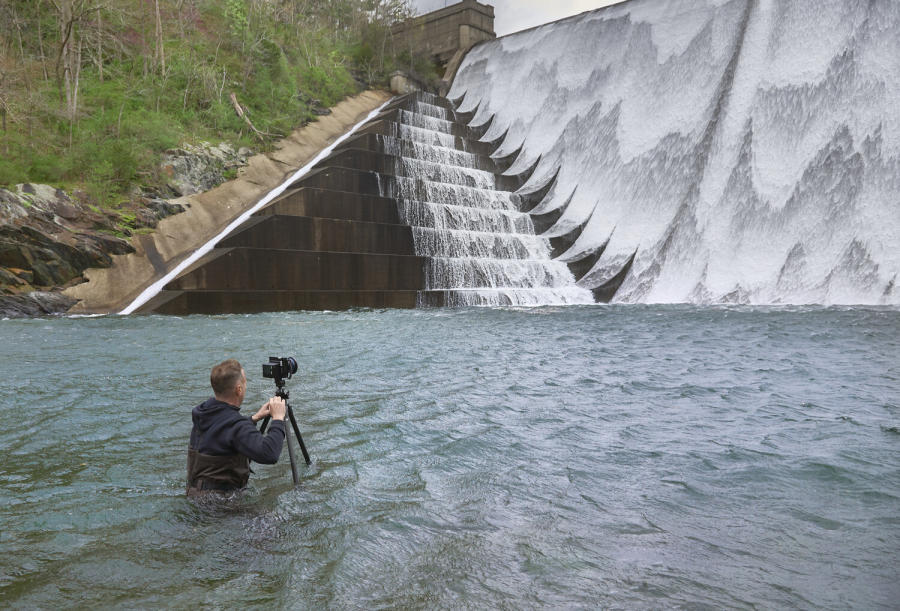 Photograph of photographer Peter Steinhauer in a dam

Peter Steinhauer is an artist-photographer, who had been living and working in Asia since 1993. His photography focuses predominantly on architecture within urban landscapes, man-made structures, and natural panoramas. Born and raised in Boulder, Colorado, Peter Steinhauer developed an early fascination and appreciation of different cultures from his parents that took him and his siblings on their annual travels. These experiences actively fed his curiosity and ultimately afforded him the opportunity to live in numerous cities around the world including Stockholm, Sweden, both Hanoi and Saigon, Vietnam, Hong Kong, Singapore, San Francisco, and more recently Washington, DC. Peter Steinhauer is a recipient of multiple international photography awards including a finalist for the 2014 and 2017 Lucie Awards, Ford Foundation grant for his multi-year work in Vietnam, Black and White Spider Award for Architecture, IPA and PX3 Paris awards, three Communication Arts Photography Annual Award of Excellence awards, among others. You can find his works in the collections of the Carnegie Museum of Art, the Hong Kong Heritage Museum, and a growing number of private and corporate collections worldwide. 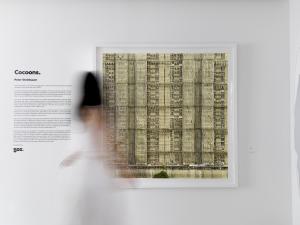