An artefact is commonly defined as a historical object created by a human(oid), that provides information about the given time in which the object was created. Here, Kragelund explores the potential of industrial debris as equivocal artefacts of human history in a time of rapid technological change. Popularly employed by social sciences such as anthropology and ethnology, the term is noticeably vague in its definition.

In more recent times, the term artefact has been introduced to describe a tangible by-product, or error, occurring as the result of the computation of data. The most common of these artefacts is a so-called “compression artefact,” a noticeable distortion of media. Artefacts are carriers of complex information that have become partially or fully indecipherable, partially lost to history, and unintelligible to human comprehension. But, to what extent do data artefacts qualify as carriers of societal knowledge when their deteriorated language and broken data go beyond human semantics? What is the status of these new artefacts, as objects and relics of their time? What “information” do they hold?

Art, despite its curbed institutional definition, can still prove as an access point to unexplored fields of perception and being.

Here, Kragelund re-purposes a range of artefacts sourced from the data and energy industry into formal elements of art. A range of discarded silicone discs, also known as semiconductors, were appropriated as rejects directly from a production site in Silicon Valley. Elsewhere, arranged in an off-set grid-like pattern, anodized solar cells have been stripped of their circuits and electrical wiring thus rendering them unable to contain and distribute energy. 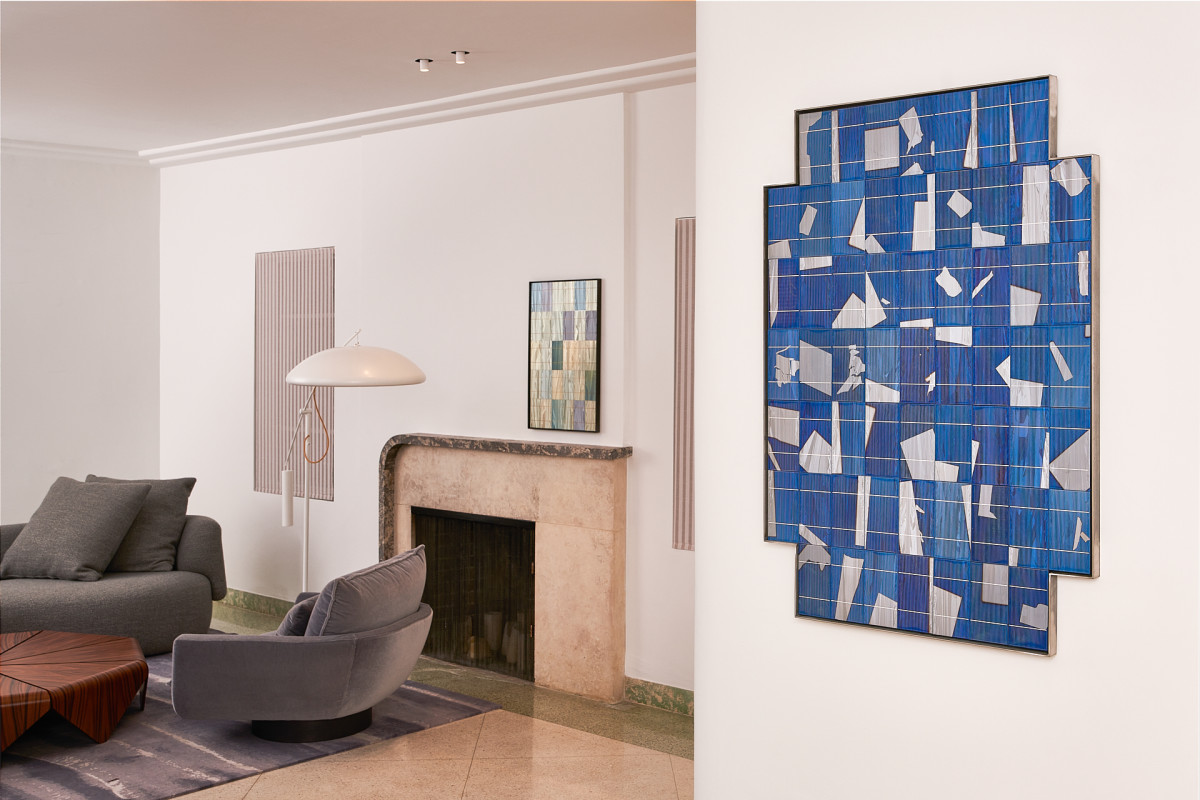 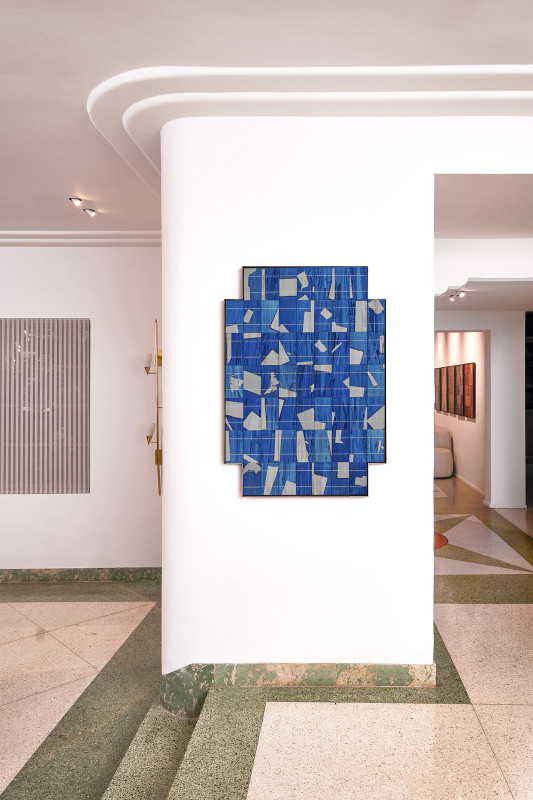 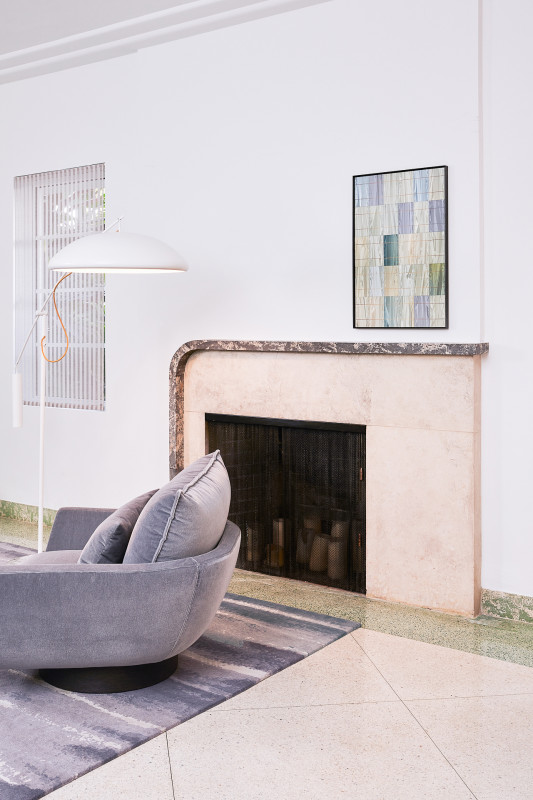 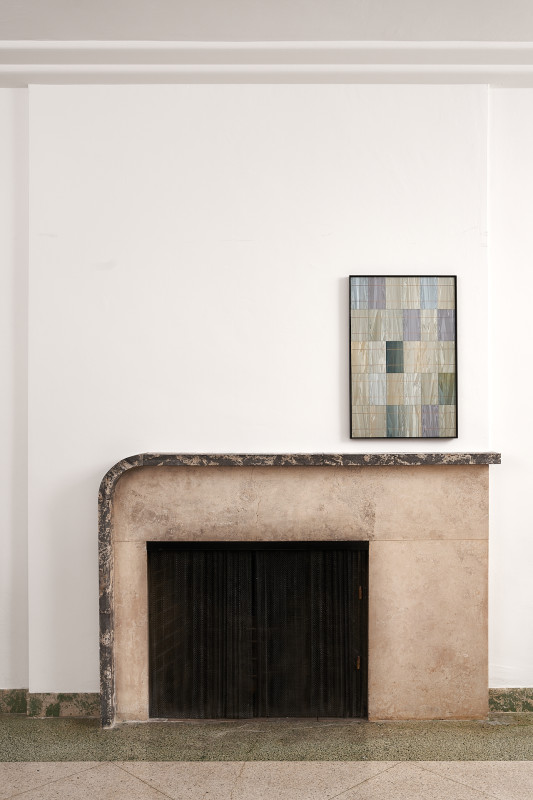 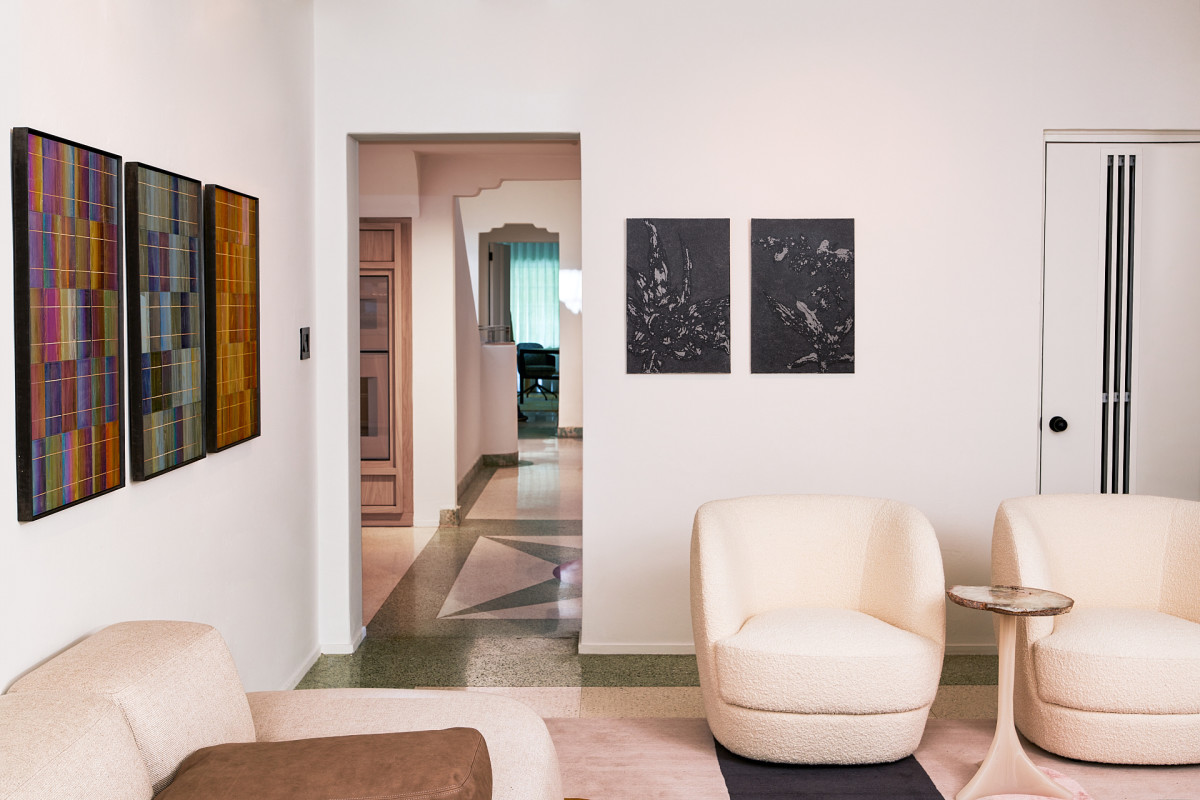 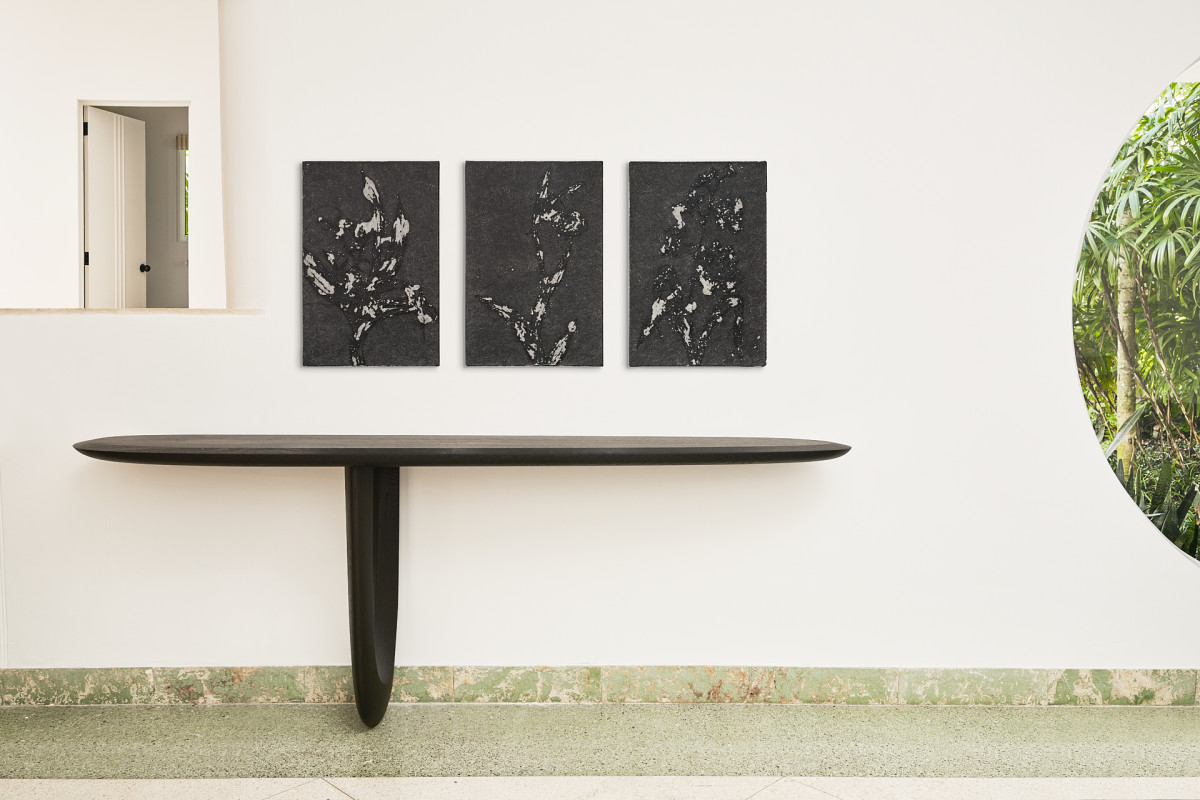 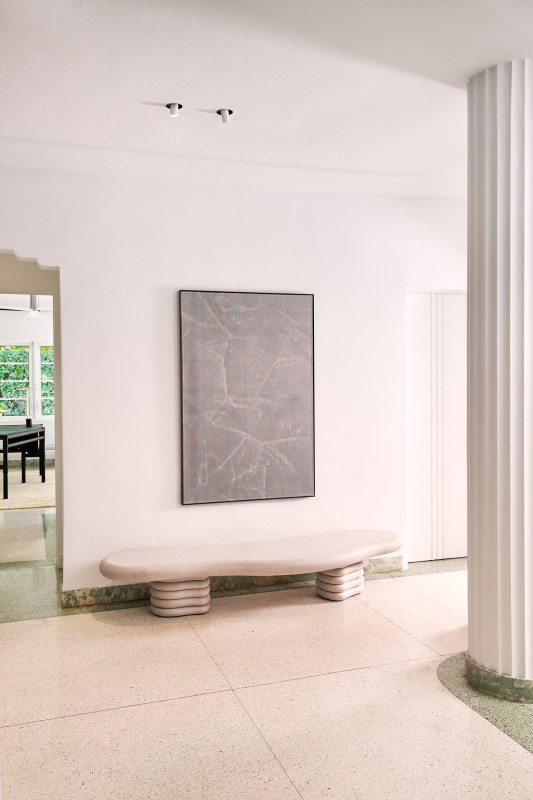 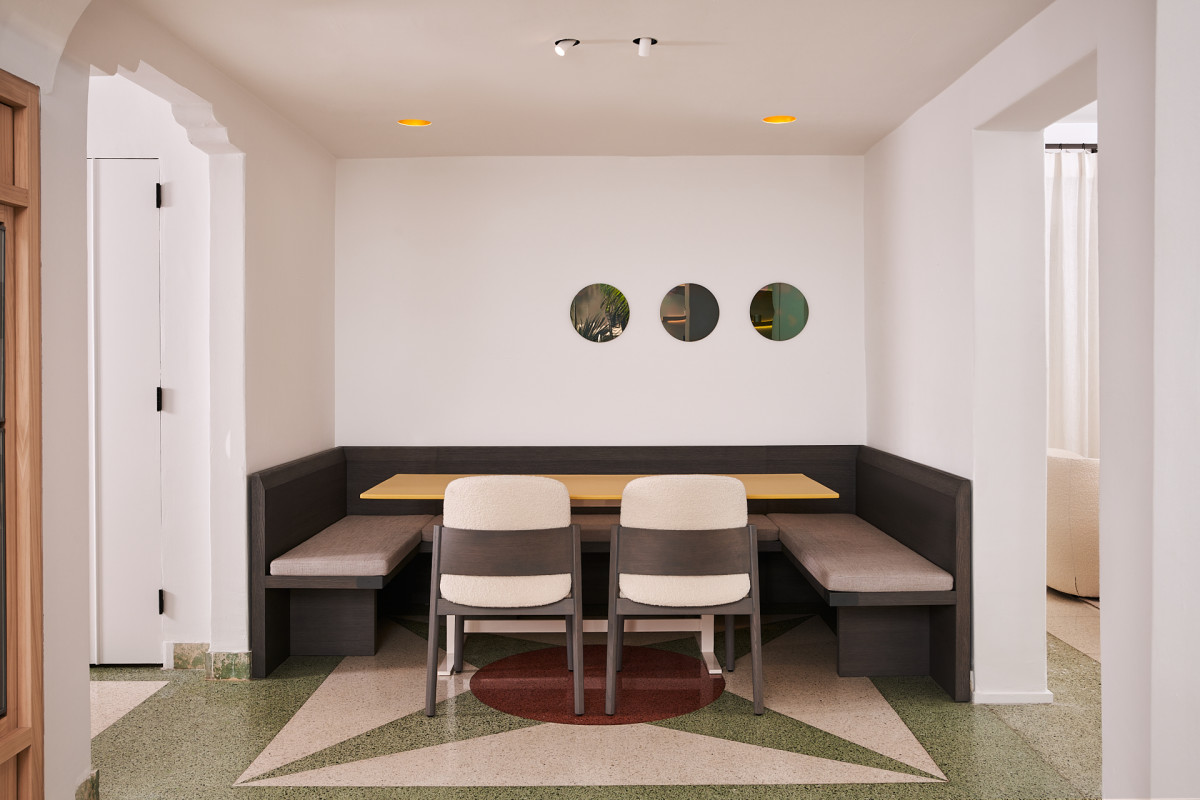 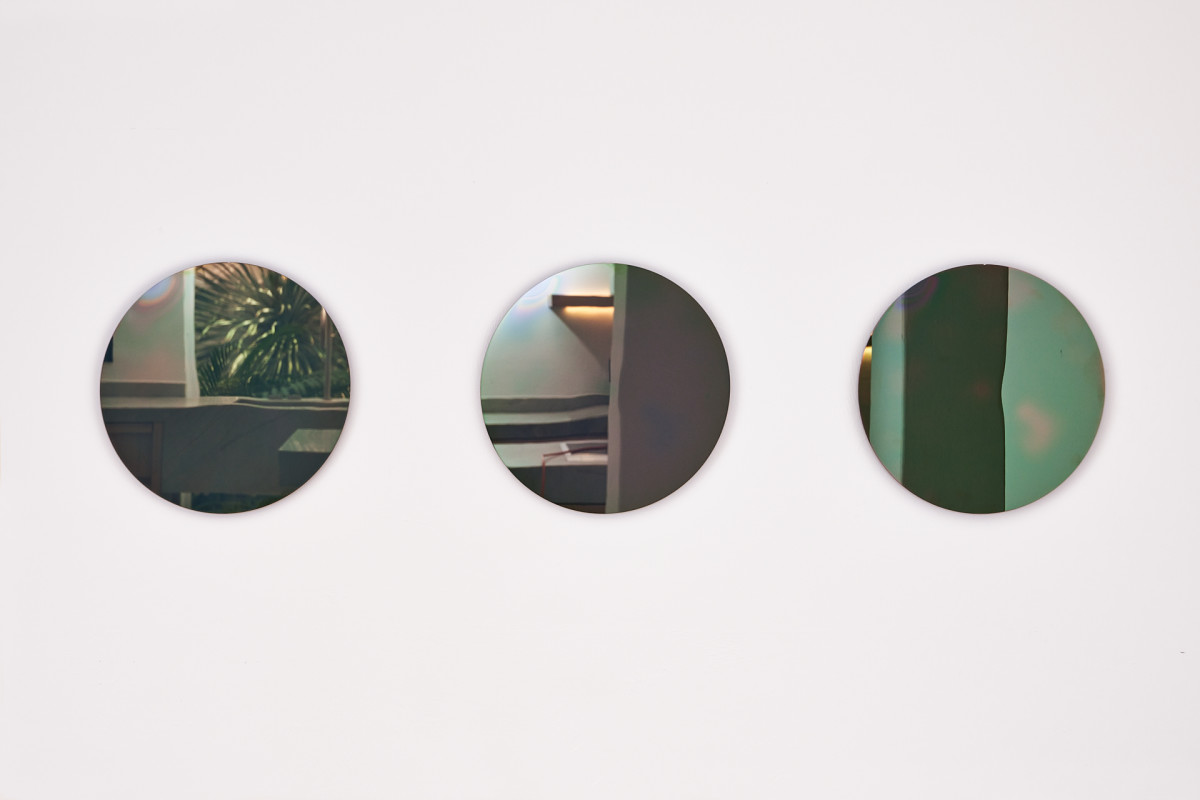 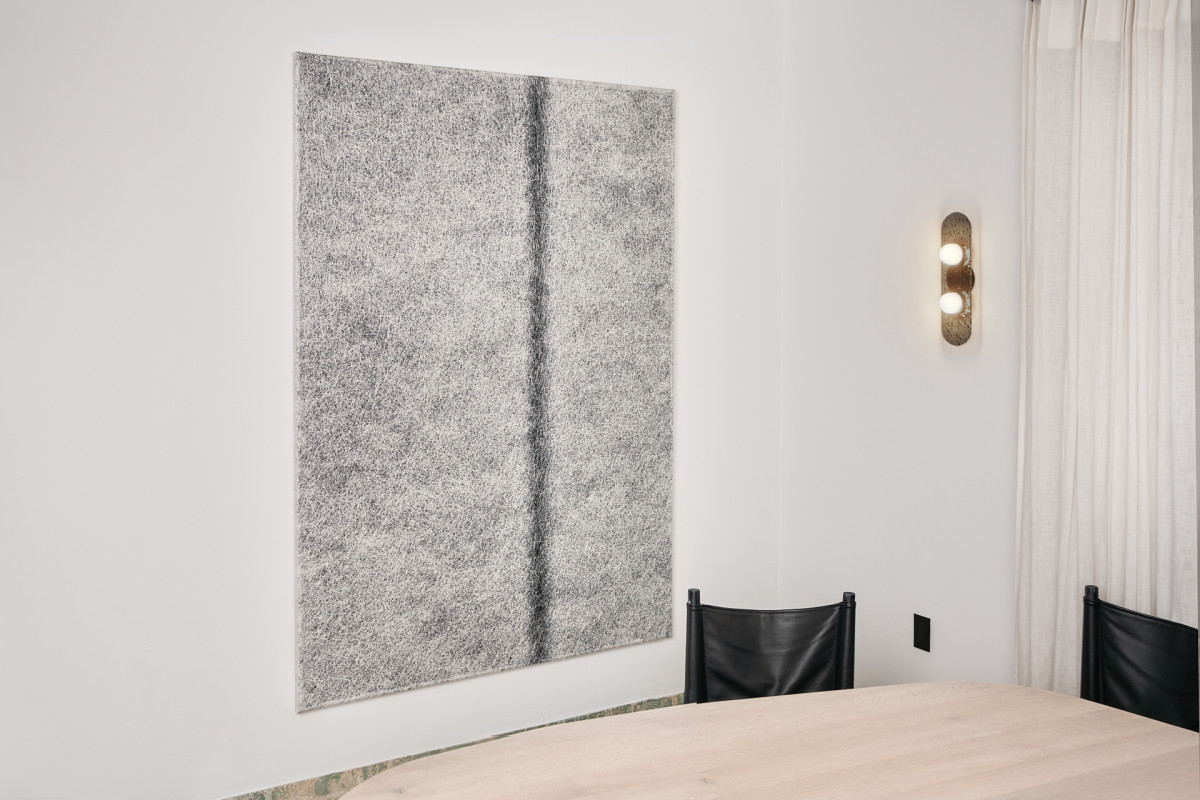 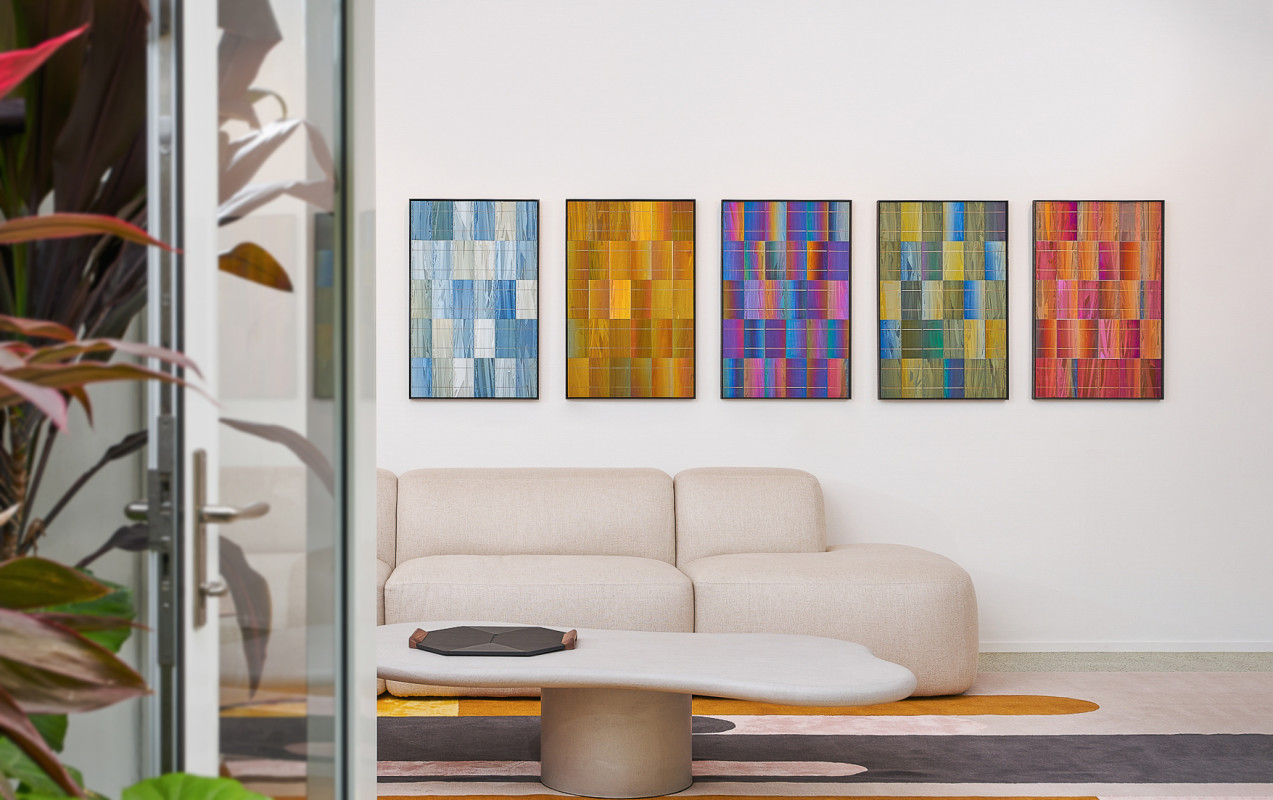 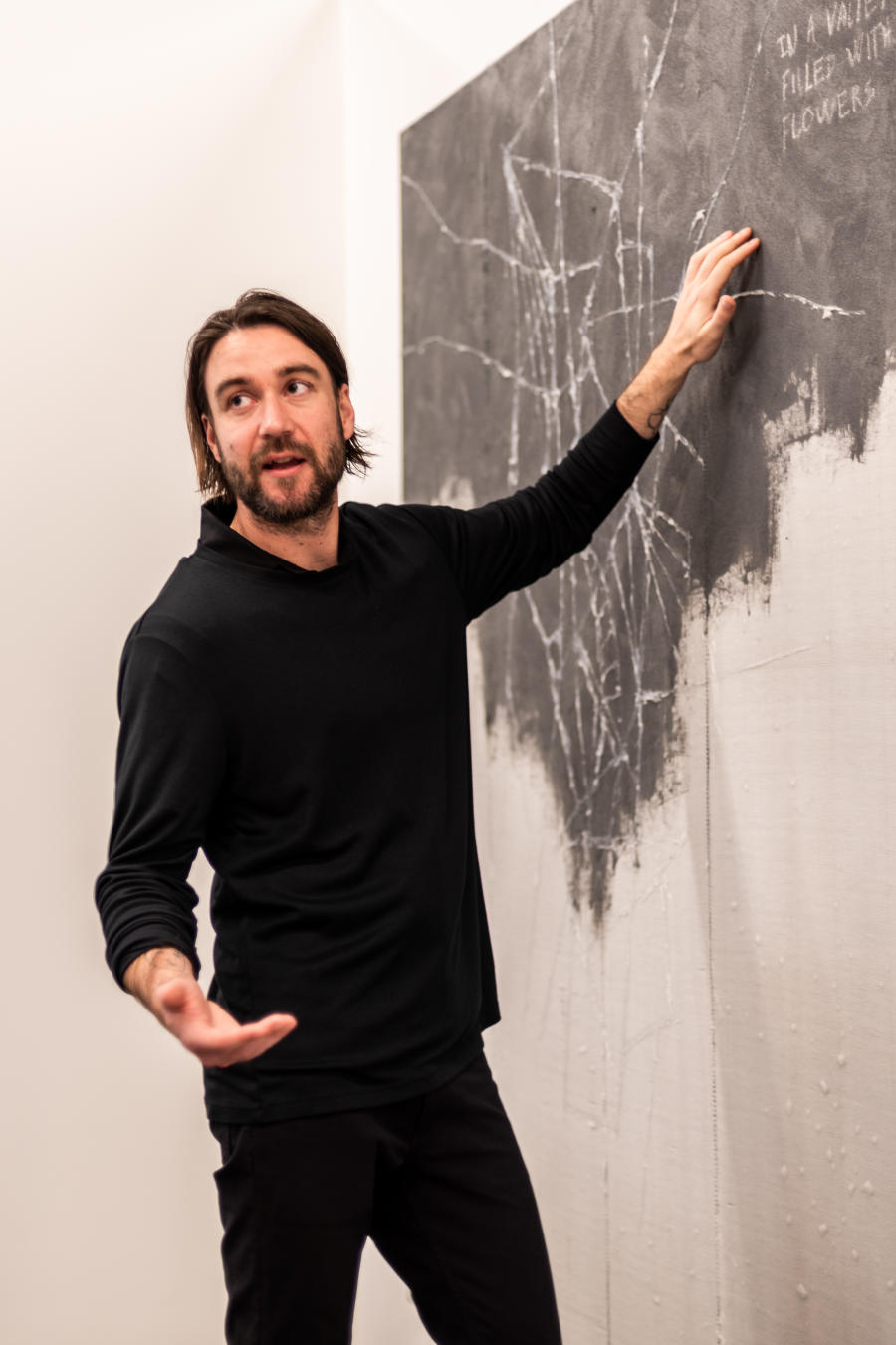 Kristian Kragelund concerns himself with the objecthood of painting and the historical resonance of sculptural materiality. Through a weave of formalist and conceptual painting, and by the appropriation of new and recycled industrial materials and debris, he poses critical questions regarding the social and discursive histories of Western modernity. Working reductively, his meditative wall-based works possess a striking synergy of traces of personal pasts and projections into collective futures, reminiscent, inversely, of early Minimalist art. Yet from this ambivalent glare between socioeconomic industrialism and personal spirituality, Kragelund's work perpetually attempts to re-negotiate the value of the physical object and to engage the established systems and structures defining art and contemporary culture.

Kristian Kragelund (1987) is born in Denmark and did a BA (Honours) in Fine Art at Central Saint Martins in London, UK in 2014 and has since exhibited widely both nationally and internationally. His work is held in several private and public collections including The Danish Arts Foundation and as a public commission in Whitechapel, London. Kragelund is currently studying an MFA in painting at Columbia University in New York City.